Since his game-winning shot that brought the National Championship to North Carolina, Michael Jordan has been at the forefront of basketball consciousness.  He took the court in 1985 wearing the original Air Jordan I, setting a new standard for performance and style, simultaneously breaking league rules and his opponents' will while capturing the imagination of fans worldwide.  The Air Jordan 9 Retro honors the 1993 original with the superior cushioning and comfort fans have come to expect from signature Jordan shoes. 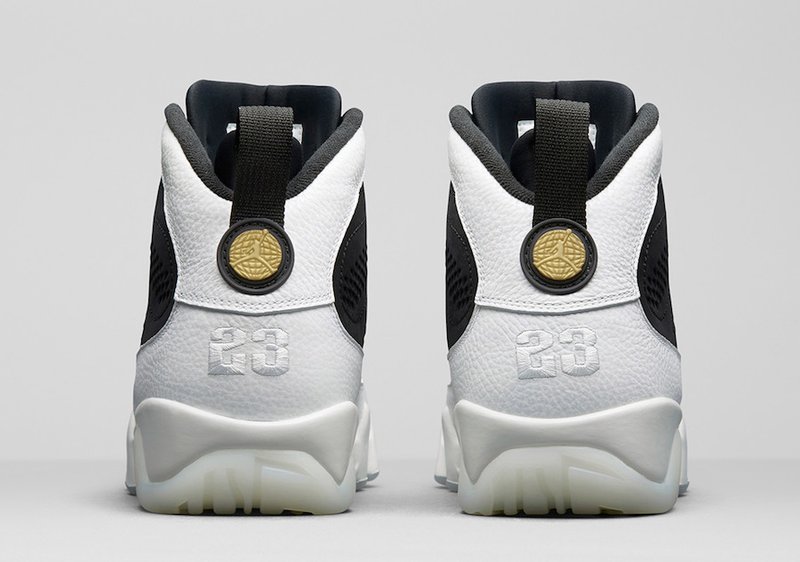